“Destiny is not a matter of chance, but rather a choice.” ~ William Jennings Bryan

The Firm was established since year 2010 as a flagship boutique law firm in a very unique office establishment. Managing a law firm is an art, and this art is an insight that takes time and experiences to shine. Through the years of experience acquired by our team of talents, the firm have achieved unprecedented height and great result.

Our approach to the Law is more practical and overcoming all the technicalities with result orientated in mind to achieve the objective set by our Client. In fact, the concept of ‘Business As Usual’ are widely adopted to ensure there are no interruption of any on going business in view of the legal turbulences facing by client(s).

Law, is not difficult at all. In fact it was very approachable and we able to decipher the technicalities and put it to you in your own language. You think the Law is hard to understand, come and meet us. We will do the explanation to which you will be pleased and relief.

We firmly believe that outstanding advocacy can be achieved without compromising ethical values. We always pay attention to the key details of everything that our client(s) convey to us from every aspect. We are the mercenary to get the jobs done.

We offer comprehensive professional services from general litigation, conveyancing, corporate merger and acquisition to every aspect of clientele. Comprehensive dispute resolution department is lead by our firm’s different divisions depends on the expectation and level of expertise required. The firm provide services to which will flawlessly turn any complex and complicated business problems or disputes into practical and realistic solution.

Whether you’re looking for the people whom able to converse the languages to acquire corporate, commercial, civil or construction solutions, or even probate and administration of estates, family matters,  we are here for you.

The areas of practise are, inter-alia:- 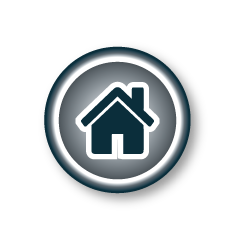 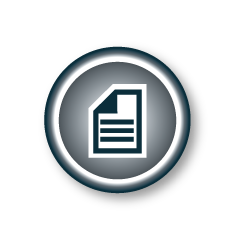 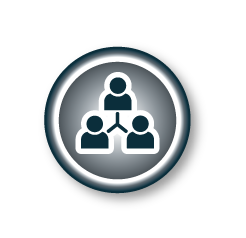 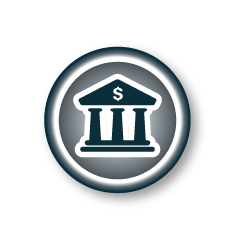 Recoveries and Execution of Judgments 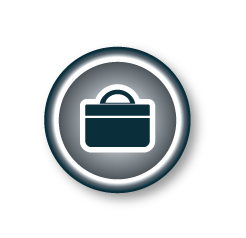 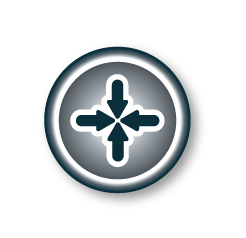 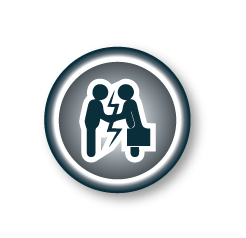 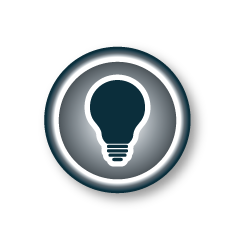 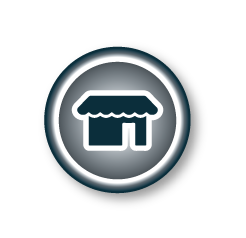 ‘ Despite having grey areas, it doesn’t mean you have to take it as a defence by ignoring the risks of uncertainty.’ 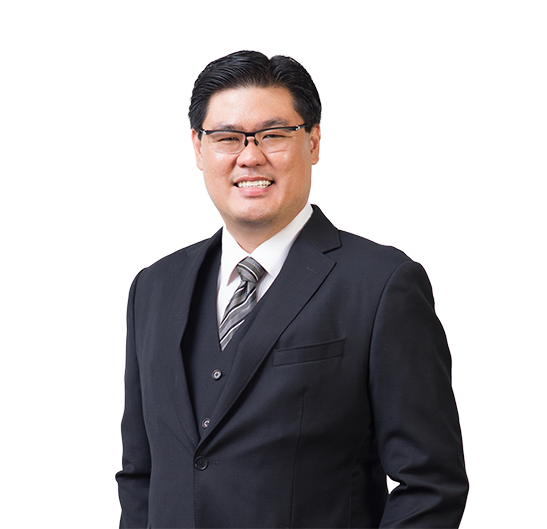 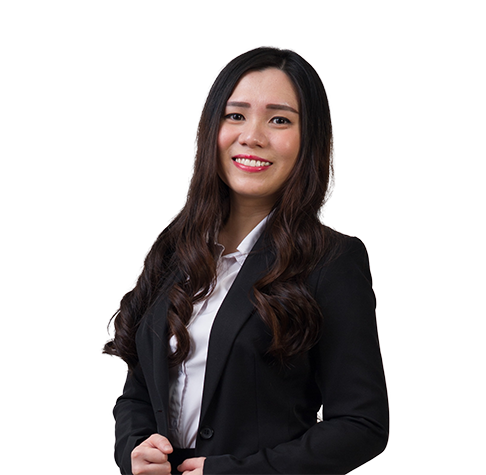 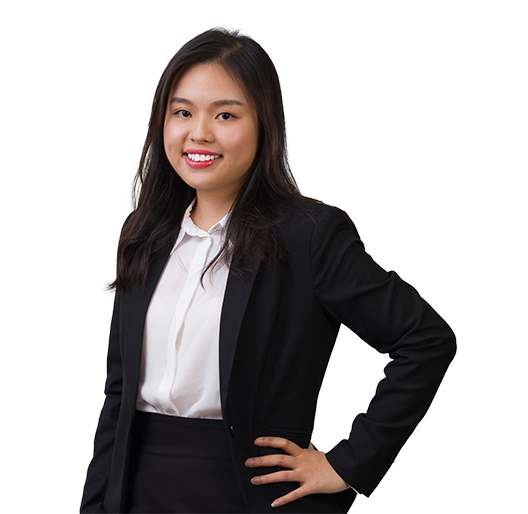 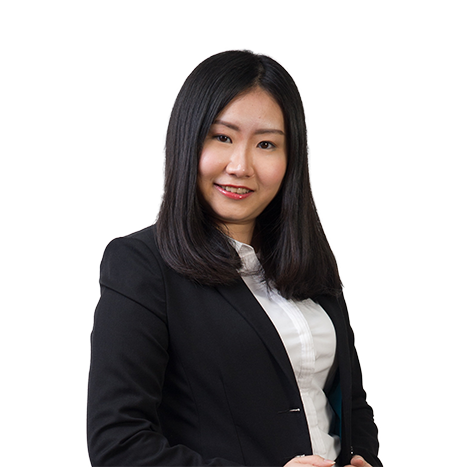 D espite having grey areas, it doesn’t mean you have to take it as a defence by ignoring the risks of uncertainty. The Law is strict and rigorous and thus, it is always there to preserve the integrity. This is in line with our firm believes where we always uphold the term “integrity” at all costs.

Integrity is a personal quality of fairness that all of us in our firm aspires and it’s a personality that we all admire and preserve not only in our work but in our life as well.  Our lawyers have the passion as well as the tenacity to seek for opportunities and solutions for each and every client, instead of giving up when one way does not work.

Each and every one at Foo Hiap Siong & Co, aim to work well with our client by aiding them with our analytical and advocacy skills and are always prepared and professional in the legal fraternity. But remember this, “I am lawyer, not magician” and that we will and always do our best for our client but we cannot perform miracles and magic. Trust us that we will do well and we will give you all. 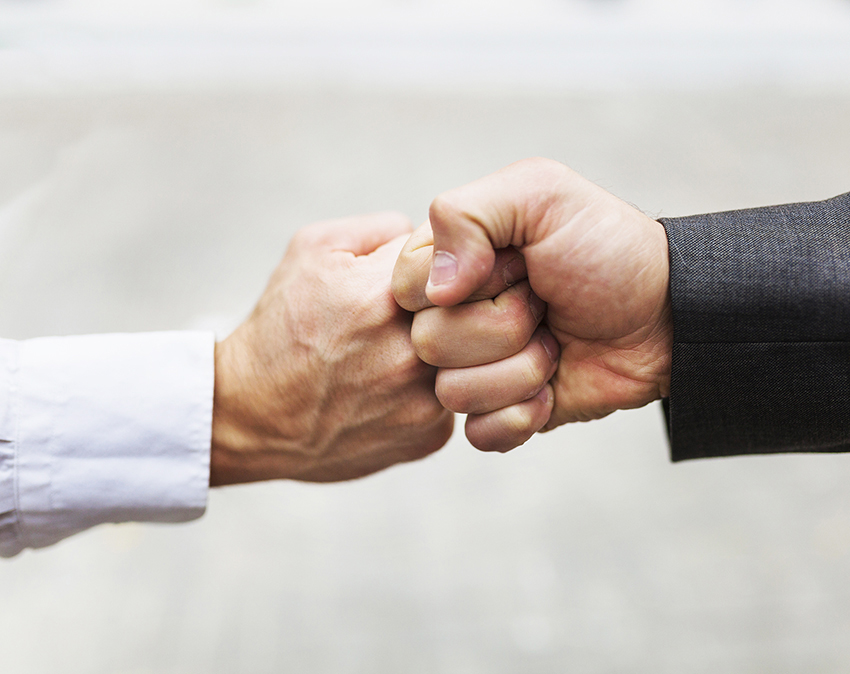 William Foo is graduated from University of London, (Hons) external. He has admitted to the Bar since year 2007.

The existence of strategist are paramount important to win any warfare. Mr. Foo has gained his experiences through a very unorthodox and premium league of the Legal Profession. His unorthodox mind set and with his war strategies in mind plus his risks management background, he had assisted many corporate entities and high ranking individual be it in the corporate world or associations to plan for their wealth and interest. His talent, inter-alia to ensure his clientele's assets are properly protected. In fact, his freedom fighter spirit, he does not bound by any restrictions which empowered him to focus and working  towards any projects assigned by his clients. The firm has growth significantly throughout the years where he lead a team of legal strategists handling very contentious dispute facing by clients. Mr. Foo and his team are the mercenary to get the jobs done.

Ms. Chua Chia Ying, Pinko graduated with a LL.B (Hons) from Multimedia University (MMU). She embarked on her pupillage by reading in the chambers of Mr. Ting Kong Hock of Messrs Othman Hashim & Co, where she gained extensive legal exposure, particularly in the field of General Litigation and Insurance Litigation. Thereafter she was retained as an Associate after she was admitted as an Advocate and Solicitor of the High Court of Malaya in June 2016.

Ms. Chua took a leap and join Messrs Foo Hiap Siong & Co in the year of 2017, a boutique law firm specializing in commercial, construction, and corporate disputes where she built her strong interpersonal skills and strategy thinking skills as litigator. She is primarily involved in Civil and Commercial Litigation with emphasis on matrimonial disputes, breach of contract and Contractual Disputes, Debt recovery actions for goods sold and delivered, Commercial Disputes, Franchise, Corporate and Civil litigation.

Ms. Chua has also handled and assisted senior counsel in civil matters from the filing of the action in all courts of first instance through to hearings, trials and appellate matters in the Appellate Court and Federal Court. Ms. Chua is a strong believer of “Law of Attraction” – be the energy you want to attract, that help her endure the perpetual marathon of her legal practice.

Ms. Goh Chiau Wee, Priscilla graduated from University of Liverpool, United Kingdom in 2015 with a Bachelor of Laws LL.B (Hons) Second Upper. She then completed her pupillage under the guidance of Mr. Foo Hiap Siong, William and was admitted to the Malaysian Bar in March, 2018.

Under the supervision and tutelage of Mr. Foo Hiap Siong, she has the opportunity to be involved in a wide range of civil and criminal litigation. She also had the privilege of handling a diverse clientele on a broad spectrum of issues pertaining to debt recovery, injunctions, contract disputes, defamation actions, and other general civil and commercial litigation.

She believes there is no greater challenge and intellectual reward than pursuing Law as her chosen field of study. The practical skills and versatility in critically engaging with a breath of texts and issues would undoubtedly present many exciting opportunities in the future particularly to cater the specific needs and expectations of diverse clientele. She is currently assigned as an Associate in assisting counsel on litigation department.

Ms Chang Mun Ching graduated with a Bachelor of Law Second Class Honours from the University of London (External Programme) and has obtained her Certificate in Legal Practice in year 2018.

She joined our firm in 2016 as para-legal. She is currently doing her pupillage at our firm under the guidance and supervision of her pupillage Master, Mr. Foo Hiap Siong, William.

Throughout her studies and working experiences in the firms, she has been exposed in a wide range of civil and criminal litigation.