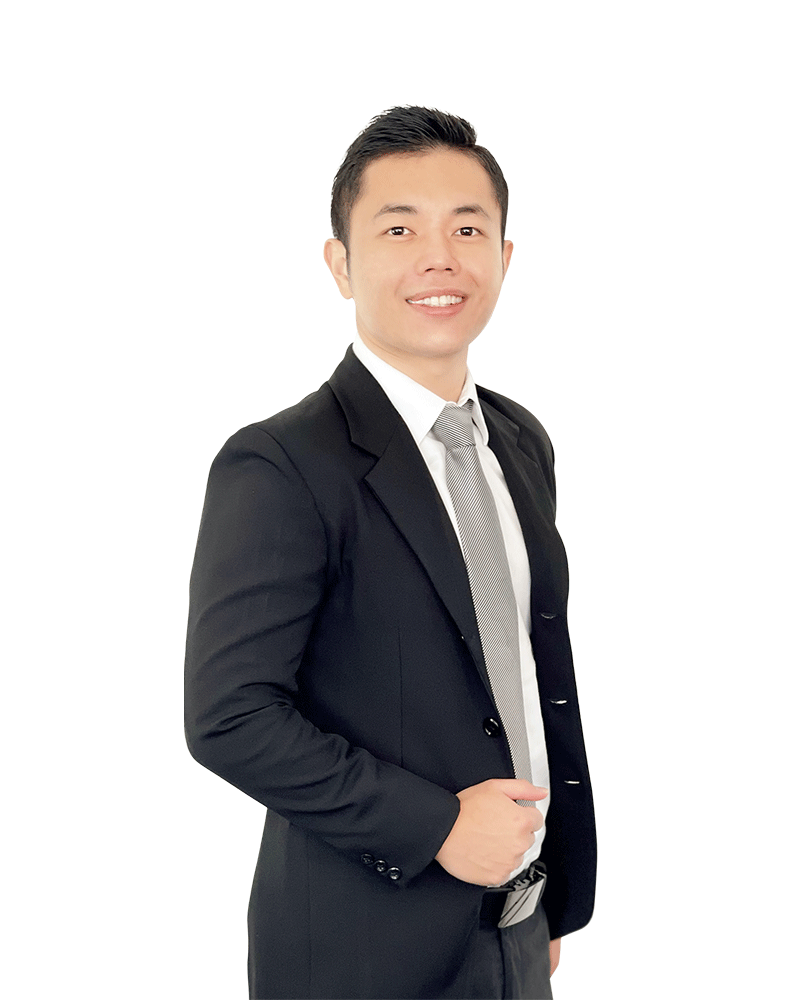 He graduated with a Bachelor of Laws from University of London and obtained his Certificate of Legal Practice (CLP) in year 2018. He was then admitted as an Advocate & Solicitor at the High Court of Malaya in 2020.

Presently, Bernard Kiong is attached to general litigation department. He mainly focuses on civil disputes including general debt recovery, matrimonial disputes and construction disputes. Besides, he frequently engages in non-contentious matters such as advisory works and drafting agreements. He is currently based in dispute resolution practice group of the firm leads by Mr. Foo Hiap Siong.

Outside of legal practice, he is a fitness enthusiast. He enjoys running, hiking and soccer. Through sports and fitness, he believes that one’s mind is conditioned to develop a positive growth mind-set and possess immense thirst for success. 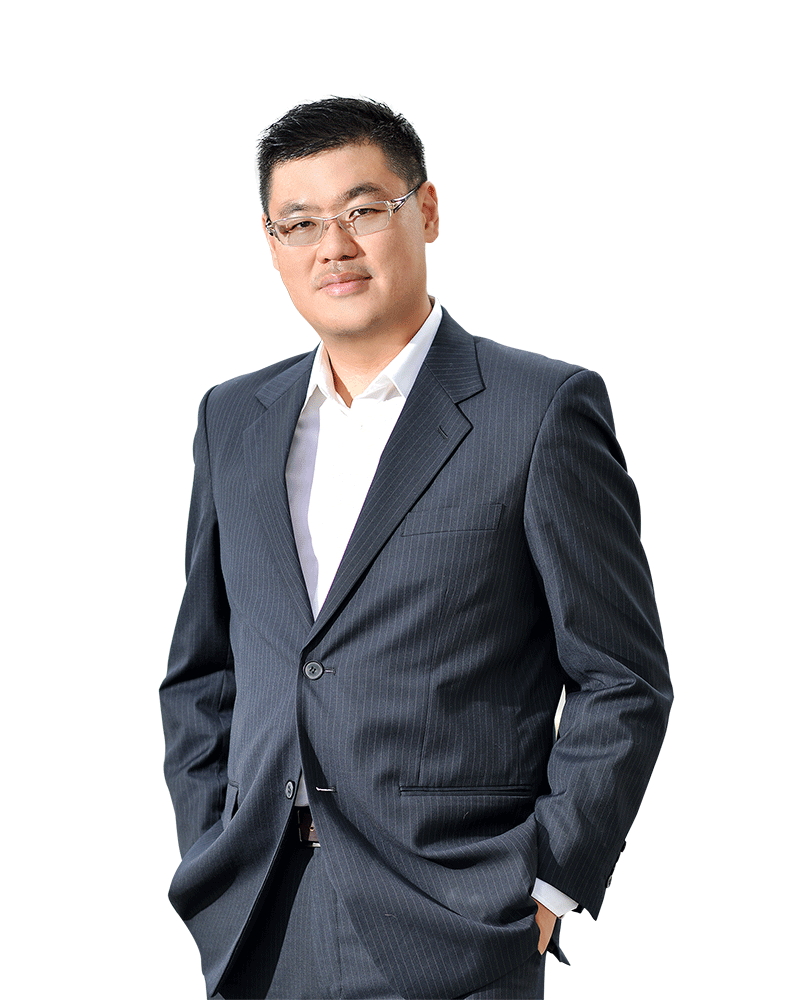